SnoWhat became a dream for Jessica Bledsoe and April Boyd in 2010 after Jessica returned from living briefly just outside of New Orleans, where she was introduced to the soft, fluffy ice of a snoball. Knowing that she had to bring this sweet treat back to Louisville with her, she teamed up with her best friend, April, and they spent the next four years planning, saving, and dreaming. Their friend Kayla Allinger joined them in late 2014 and in April 2015, SnoWhat served its first snoball from a tent at The Flea off Market.

Today, you can find SnoWhat slinging snoballs from their food truck, Dolly, or at their store front located near the Louisville Zoo. SnoWhat supports Buy Local by purchasing their produce and herbs from local vendors or growing it themselves. They often team up with other local businesses to create custom flavors using their ingredients or by capturing the essence of their business. But don’t worry—SnoWhat still carries several of the classic flavors you remember from childhood too! (Tigers Blood, anyone?) 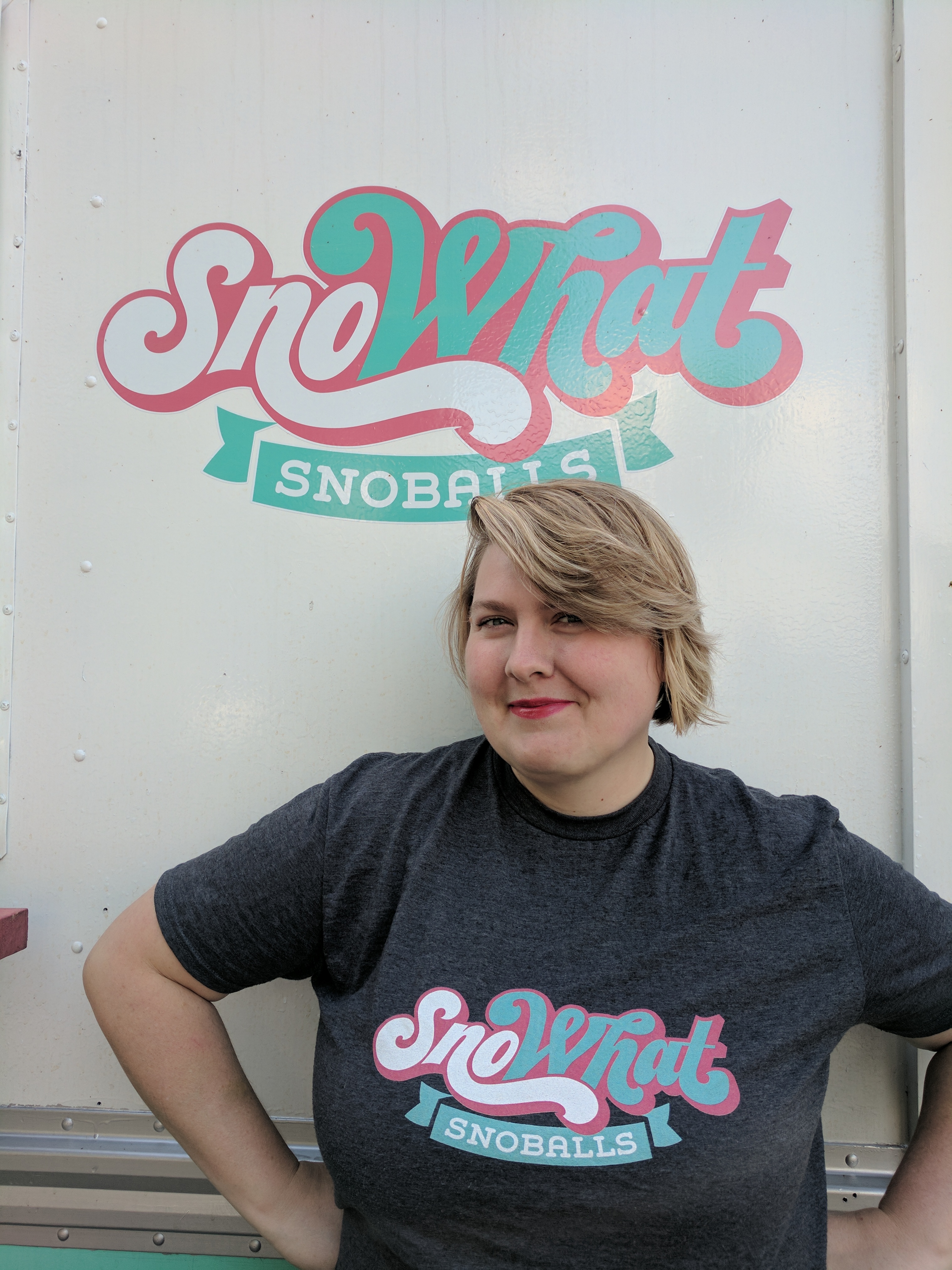 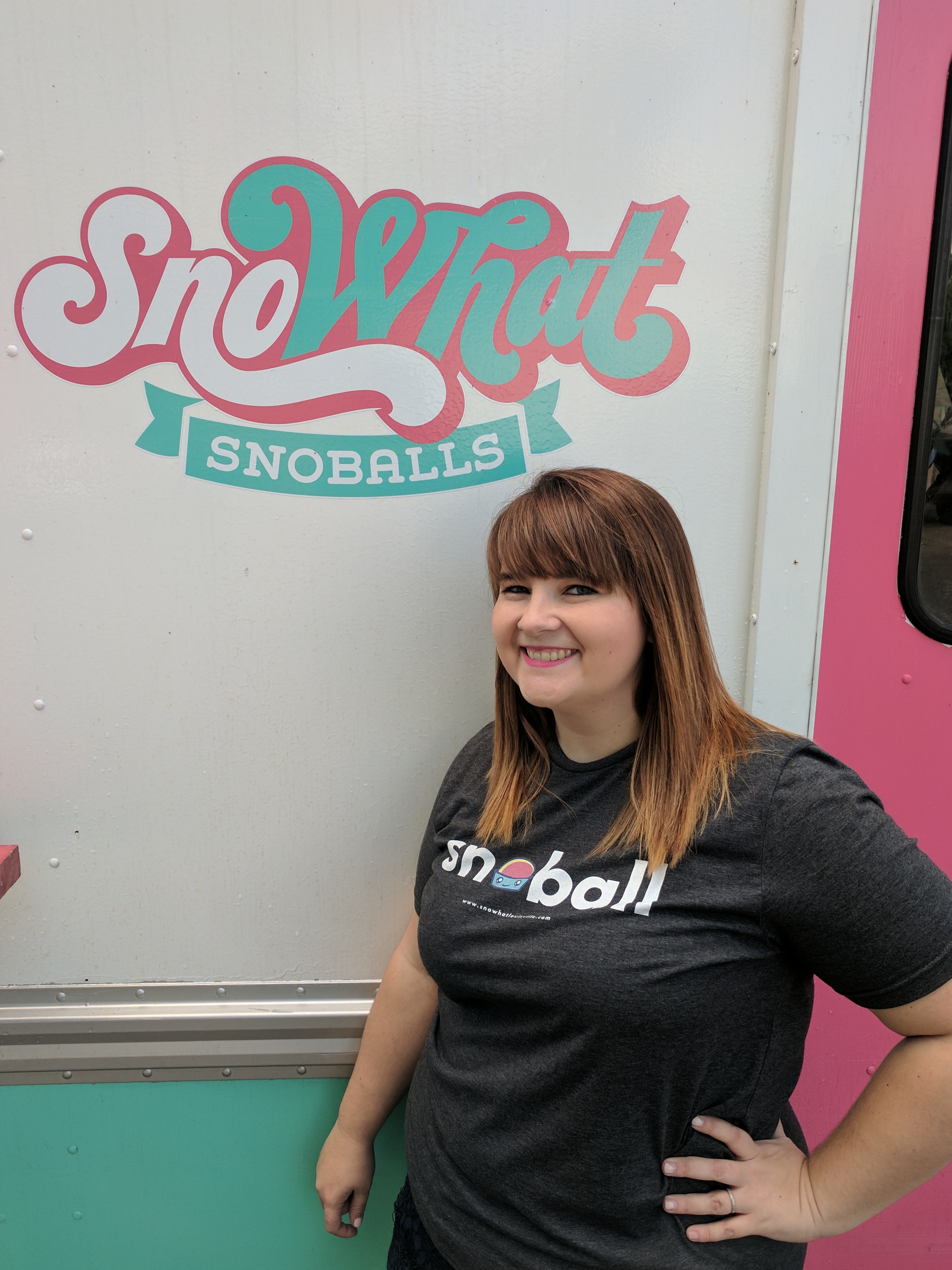 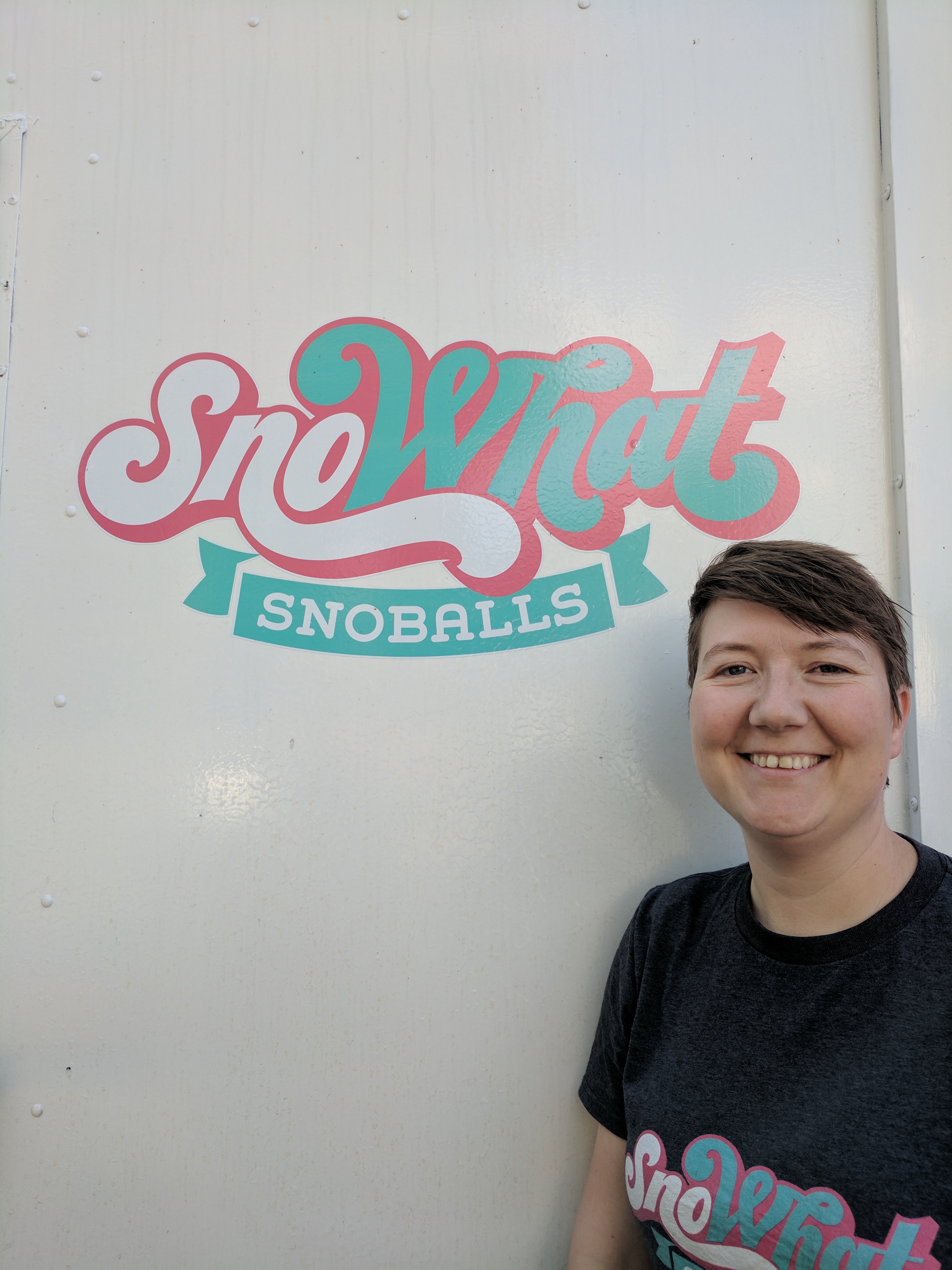